InnovaMedia.Net: a network of professionals and scholars researching journalism innovation 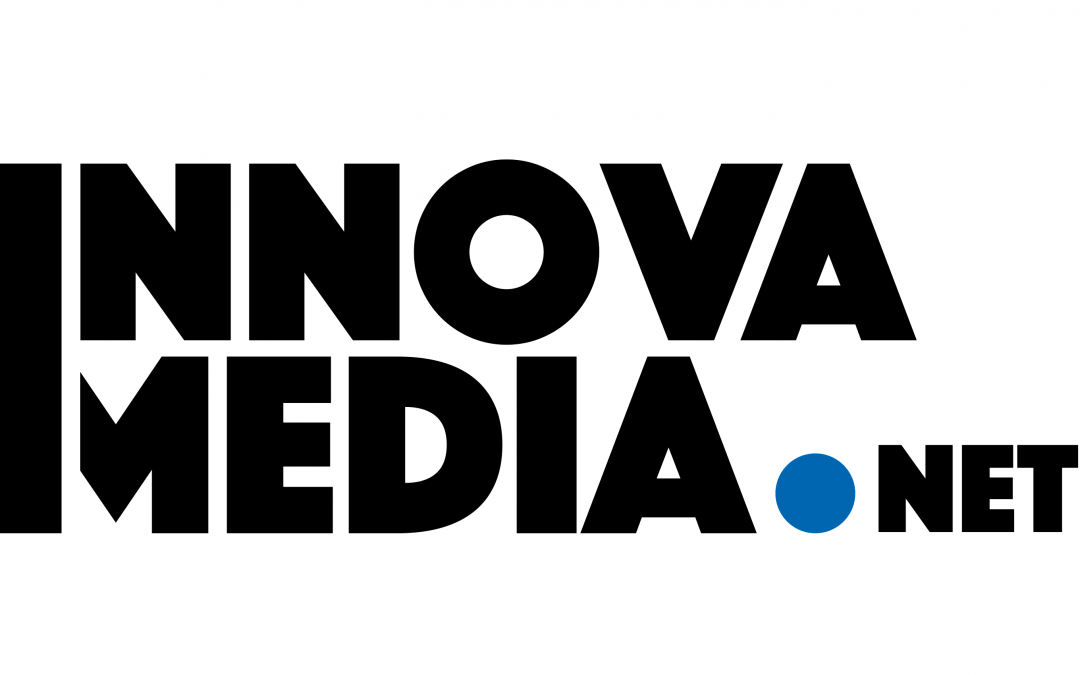 Three journalists and university professors have launched InnovaMedia.Net, an international network which brings together both academic and news professionals devoted to researching innovation in journalism. The initiative has been created by Andy Kaltenbrunner, director of Medienhaus Wien (Austria), José A. García-Avilés, journalism professor at Miguel Hernández University (Elche, Spain) and Klaus Meier, journalism professor at Catholic University Eichstaett-Ingolstadt (Germany).This pioneer project is promoted by journalists and scholars with the aim of collaborating in providing solutions for the challenges currently faced by journalism and the media industry.

InnovaMedia.Net members take part in active networking in order to exchange ideas, develop projects, strengthen systems of innovation and mentor young talent. One of the main activities of the network will be an International Symposium on Innovation in Journalism to be held in March 2019.